Understandable science puts you in control

As the first ones in the world, we are persistently working on research and development, documenting the potential of the valuable bioactive components from this unique resource.
The different product streams derived from Calanus finmarchicus now have a solid track record of documentation – providing insight to the different areas of impact. For humans and animals alike.

Most of the benefits we see are related to muscles in some way; we see it on the pumping efficiency of the heart. Muscle function of the big muscle group and also the grip strength in hands and on overall muscle benefits. We have seen an increased muscle mass formation, decrease in body fat, improvements in insulin sensitivity and once again showing that the oil we have also have a high bioavailability underlined by the omega-3 index findings.

What is calanus oil made of:

Clinical and preclinical studies so far have been focusing on screening for effects and mechanisms in humans to document safety and uptake. Since the beginning of the scientific exploration, the volume of scientific publications and theses are continuously growing. So far, ten doctoral candidates have been involved in Zooca® Lipids research, and numerous peer-reviewed papers have been produced in the areas of biomedical and biochemical science. The findings so far have attracted much attention.
Safety and bioavailability have been documented in several human studies. The bioavailability study showed that Zooca® Lipids gives a twofold uptake compared to ethyl esters, confirming that the Zooca lipids are digested, and its fatty acids absorbed (Cook et al., 2016) and a recently conducted study confirmed these data by revealing a remarkable 21% increase in the omega-3 index (sum of EPA and DHA in red blood cells) from a 12 week intervention (Wasserfurth et al., 2021 and Burhop et al 2022).
Several doctoral students and researchers are engaged in ongoing projects related to mechanistic and preclinical studies, as well as clinical trials directly related to the impact of Zooca® Lipids. The company is currently involved in several human clinical trials within the areas of metabolic health and a big intervention study on children with ADHD.

Future studies will become increasingly more targeted towards specific effects, and the long-term goal is to qualify for one or more approved health claims in the EU and other

Get in touch with sales

We would love to help you find the right product!
Talk to sales

The wax esters inZooca® Lipids contain bioactive lipid molecules which resemble long-chain monounsaturated fatty acids. These are often referred to as policosanols due to its alcohol moiety (-ols). Nearly 40 % of the Zooca® Lipids are present as the policosanols eicosenol (20:1 n-9) and docosenol (22:1 n-11), which constitute the major part of the alcohol fraction. These special biomolecules are entirely made from de novo biosynthesis by the zooplankton. Initially, the fatty acids are built and subsequently reduced to the corresponding policosanol.

Long-chain alcohols from terrestrial sources such as rice bran wax and sugar cane wax have been shown to increase physical performance and exert anti-inflammatory effects. It has been suggested that the long-chain fatty alcohols enhance physical performance through sparing of muscle glycogen stores by increasing the lipid oxidation (Taylor et al., 2003). However, there are few studies on the effects of marine fatty alcohols and further investigation is thus required. 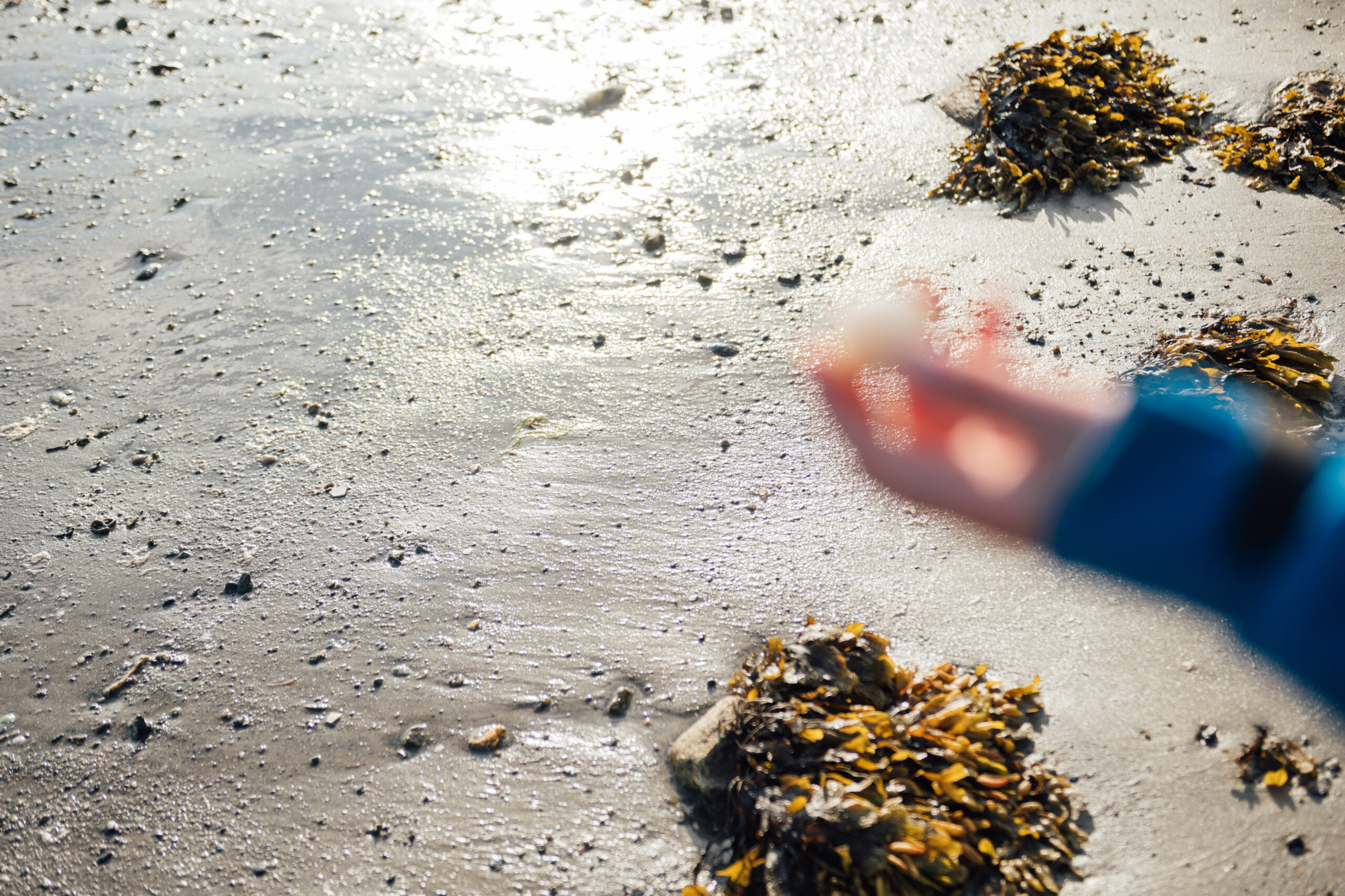 Decades of research support that higher intake of EPA and DHA is associated with reduced risk of mortality from coronary heart disease and sudden cardiac death (Innes and Calder, 2020). In addition to EPA and DHA, Zooca® Lipids is especially rich in stearidonic acid (SDA). This is the first metabolite formed directly from alpha-linolenic acid (ALA, 18:3 n-3, Figure 3), which is poorly converted to EPA and DHA in the body. SDA is by far more efficiently converted further to EPA than ALA and has been referred to as being a ‘pro-EPA’ fatty acid (Whelan, 2009). This has led to the suggestion of a direct intake of SDA as another strategy to increase tissue EPA levels. Consequently, SDA has recently gained more attention. Several studies show beneficial effects exerted by the fatty acids as an independent entity, and not only as an effective precursor to EPA. Stearidonic acid favourably compares with dietary EPA in side-by-side experiments in a limited number of studies (Whelan, 2009). 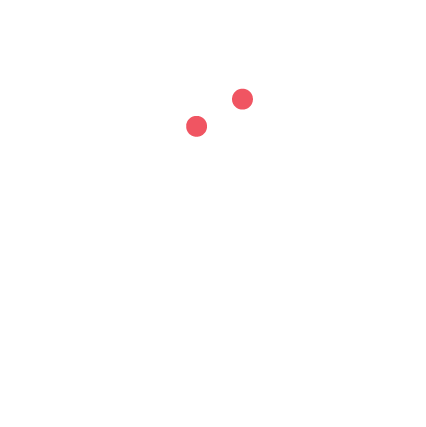