The story about the impossible

NO – REFUSED – IMPOSSIBLE!
Something we have heard quite often
– This is not a good idea
– This is not possible to do
– It’s not useful for anything – especially not for human consumption. Don’t waste your energy!

Here science is the key

Along with the skills of a few extremely dedicated people willing to go head on, despite all
Fuelled by all the stop signs and armed with a scientific community willing to collaborate and provide the knowledge necessary to make the idea into a new industry – the venture began.

A professor of marine ecology, Kurt Tande, working at the northernmost university in the world, had spent a great deal of his career studying this miniature sea creature called Calanus finmarchicus.

He knew it had almost no history of being utilized, but he had an intuition that there was a valuable potential here as the species had an enormous biomass, and a high nutritional content of protein and lipids.

It had to be useful in some way..

So, a small group of fearless guys and girls seeing the potential and not the warning signs came together to substantiate the idea.
Being first is. not. easy.

To work with something so fundamentally different in size and composition from anything else anyone has ever seen.
There wasn’t equipment nor methodology adapted to this.

Specialized processing methods, and analytical approaches had to be created from scratch.

Harvesting and processing of Calanus finmarchicus were developed through persistent and dedicated R&D work.

And we took this deep red oil with us in the lab.

It was nearly impossible to work with. Due to its complex chemistry – for instance, the deep red colour.

Which is a remarkably high content of the antioxidant astaxanthin – interfering with everything we wanted to analyze.

When we finally cracked the code of analyzing the lipids, it showed a very diverse composition:

It’s a cocktail of different fatty acids and other carbon chains and, most of them either mono – or polyunsaturated.

Now the high content of astaxanthin made sense, with so much unsaturated fat accumulating in the copepods, floating in the surface waters in 24 h sunlight.

Of course, the copepods had to use antioxidants to preserve its lipid storage.

Okay, so the compositional data told us we had some interesting here.

But there was nothing in the scientific literature describing this substance when given to humans.

Fortunately, this triggers the curiosity in scientists, and one professor got in touch with another professor (during their bus ride to campus).

And the first biomedical testing of the oil from Cf began at the Department of medical biology, by Prof Terje Larsen and his team.
This has been the foundation for our all our biomedical documentation.

Surprising results showed that a small inclusion of oil from calanus to mice fed a high fat diet, had a strong impact on fat deposition, glucose tolerance and heart health.

These effects could not be explained by the presence of omega-3 fatty acids alone. So, then what?

And again, one professor talked to another… And several research groups where now intrigued and interested in testing this substance in their studies.

The main findings of these studies can be seen on improvements of insulin sensitivity, body composition by the increase of lean body mass and reduction of body fat.

In addition, parameters of muscle strength and cardiac health which showed increased pumping capacity of the hearth muscle, but these are still to be published.

These results also correspond well with what has been shown through the preclinical works.

However, we have barely scratched the surface, but we see that this lipid clearly impacts the metabolism.

Also, we are so proud to be part of the efforts to contribute to a better and more sustainable future.

With lipids that show some unique health benefits, that may help to reduce or prevent the development of metabolic disturbances in a population increasingly struggling with obesity and non-communicable diseases, but also providing sustainable high quality proteins for the aquaculture industry.

By fully utilizing the raw material harvested from a rapid renewable and highly sustainable source.

In sum, creating a whole value chain and a new industry.

We have worked carefully, step by step to develop the entire value chain from harvest to market.

We have shown that there is an economic and resource-based foundation for utilization.

We have shown that this little creature can be harvested, it can be processed into a series of documented products and there is a market and a need for these products and solutions.

No longer just an idea

This is the solidification of R&D work, and we have reached the level where the idea now is turned in to an industry.

We could never have come this far without collaborative efforts and access to creative and problem-solving minds at the academic institutions, curious and engaged students. 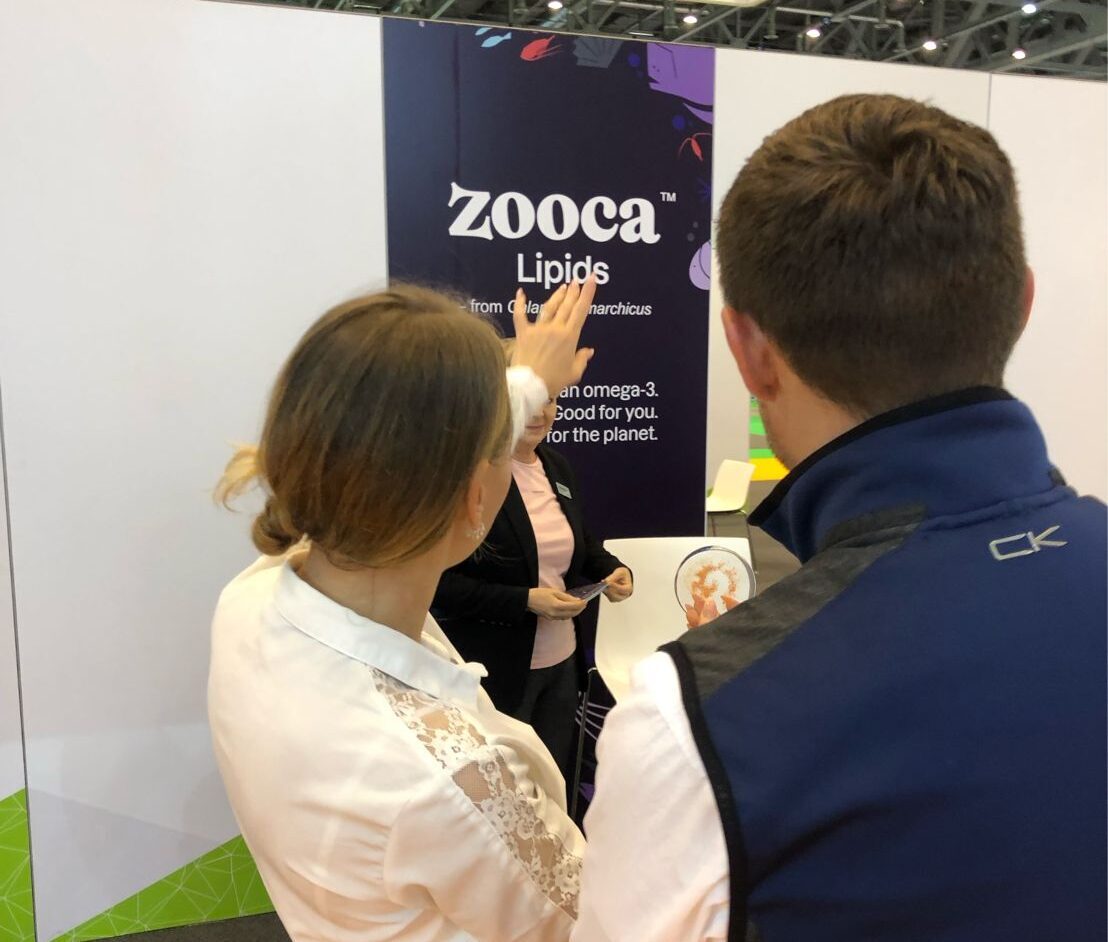 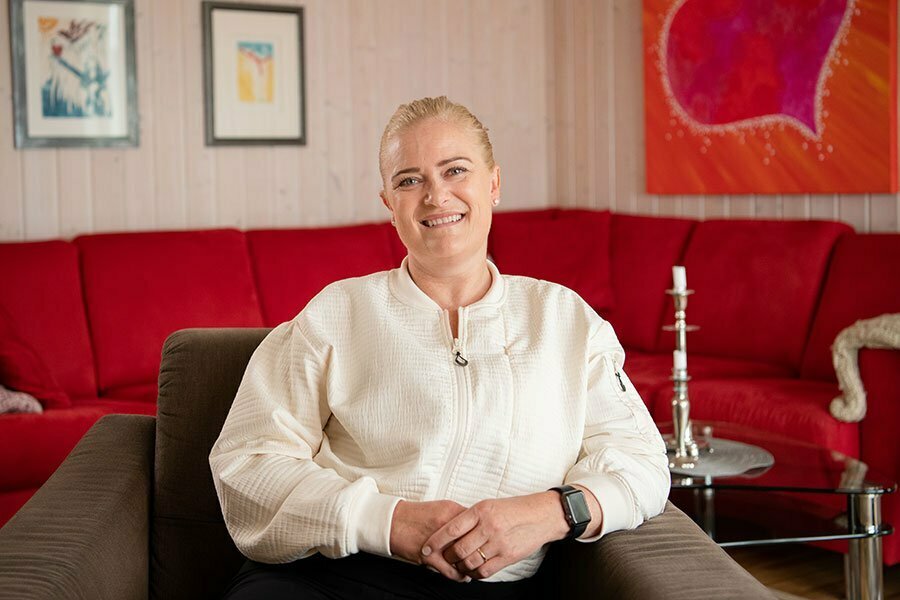